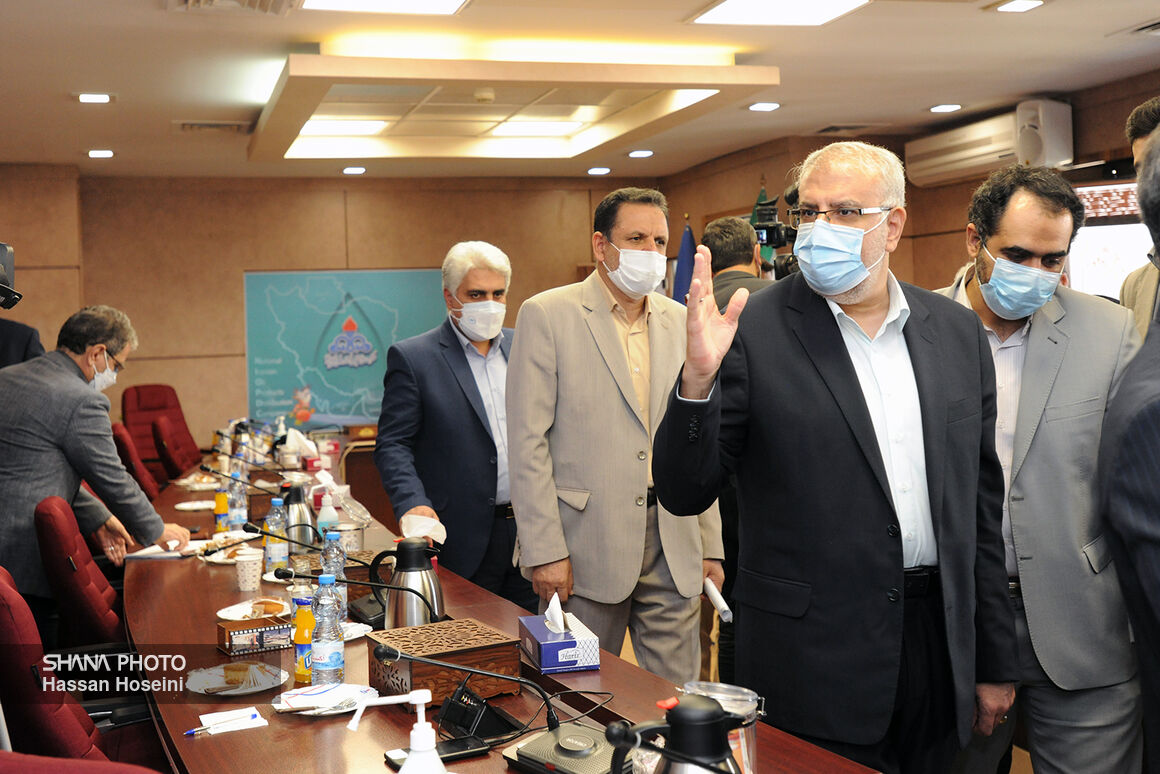 The Minister of Petroleum noted that more than 870 groups were involved in resolving the issue throughout the country.

He further stressed that no problem has been created in the fuel quotas of Iranian citizens, adding there is no need to worry about that.

Emphasizing that the status of fuel storage is acceptable, Owji continued: “We have no problem in supplying and distributing fuel, also the road filling stations are stable and refueling of the heavy transport fleet is done normally.”

According to him, Iranian refineries produce more than 105 million liters of petrol per day and there are no problems in this regard