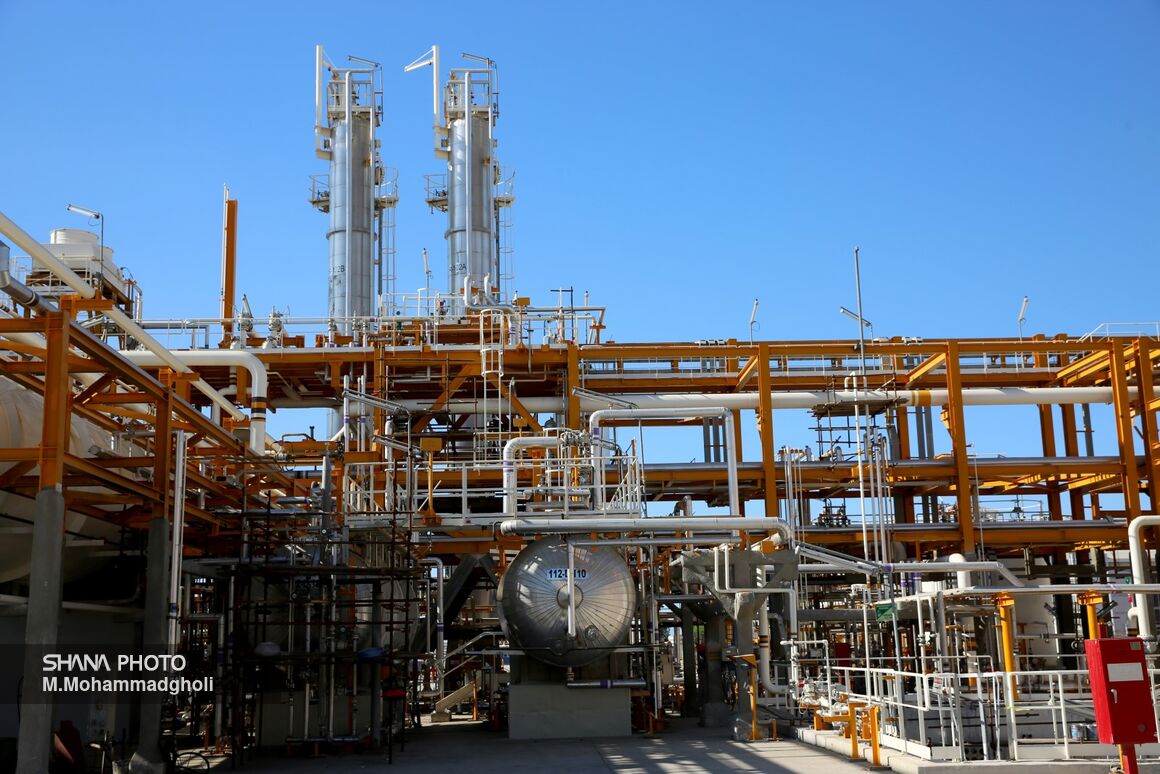 According to Mehrnews, Saeed Madah Moravej on the process of increasing refining of condensate and crude oil in the country’s refineries, said: “The refining performance of crude oil and gas condensate in 2020 was equal to 2.045 million barrels per day. This year, despite overhauls in refineries and other downstream units, this figure has reached 2,170,000 barrels per day with some modifications to the distillation and refining units of the refineries.”

He added: “This figure indicates a 6% rise in crude oil and gas condensate refined in the country’s refineries and has increased output of petroleum products by the same amount.”

The official said despite this rise, gasoline consumption has risen by 15% in the country.

Mr. Moravej stated: “The average daily gasoline consumption of the country has increased from 75.5 million liters last year to 86 million liters per day.