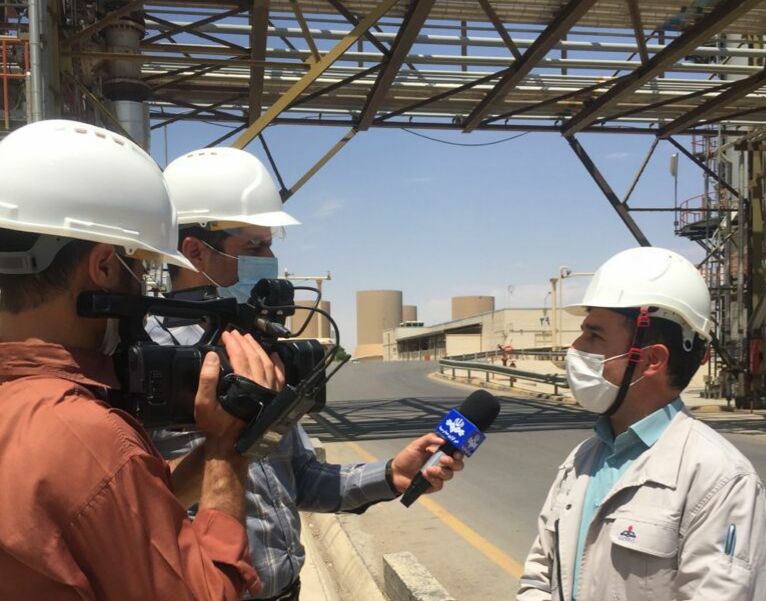 According to Isfahan Oil Refinery, Majid Shahsavari, noting that the non-supply of some parts during under the sanctions could have caused problems for the production line, added: “Supporting domestic production made sanctions a good opportunity and these parts were manufactured by the young industrialists of the country.”

He said that many parts were already supplied from European countries, adding that domestic parts have better performance and great capabilities than foreign samples.

The official emphasized: “Last [calendar] year alone, Rls. 5,000 billion were spent on purchasing parts from domestic companies, which would have cost three to four times as much if purchased from foreign companies.”