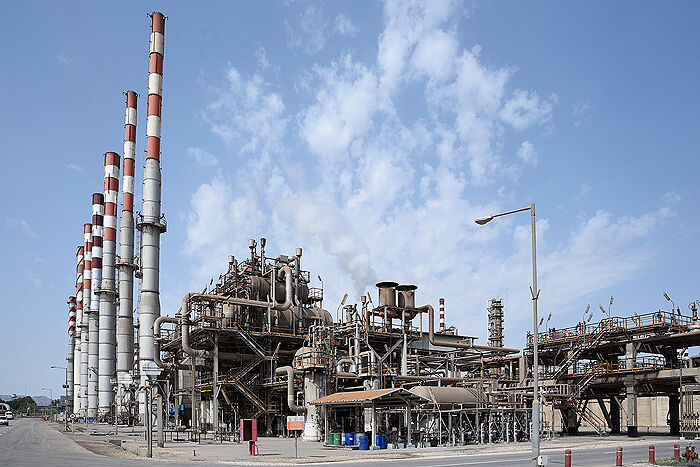 According to the Bandar Abbas Oil Refining Company, with assistance from a knowledge-based company, part of the furnace roof of the distillation unit No. 2 of the company, which was damaged, was repaired in the shortest time by the engineers and specialists of Bandar Abbas Refinery.

In this regard, Reza Khavarsangari, maintenance and repair manager of Bandar Abbas Oil Refining Company, said: “In these repairs, part of the roof of Unit 71 furnace, which was damaged due to high heat, and melting and damage to internal insulation was repaired with the participation of a local knowledge-based company by using a stand and fireproof foam injection and round-the-clock work.”

He stated that due to the need for continuous production, it was not possible to deactivate the unit, adding: “Repairs were carried out in the conditions of furnace operating which took place for the first time in the country.”

The maintenance manager of Bandar Abbas refinery stated: “Due to the need for repairs during the unit’s operation, with the participation of a knowledge-based company active in the production of repair and insulation materials and due to the size of the damaged furnace, stands were placed on the roof and were stabilized outside the furnace and then injection of fireproof foam was carried out.”