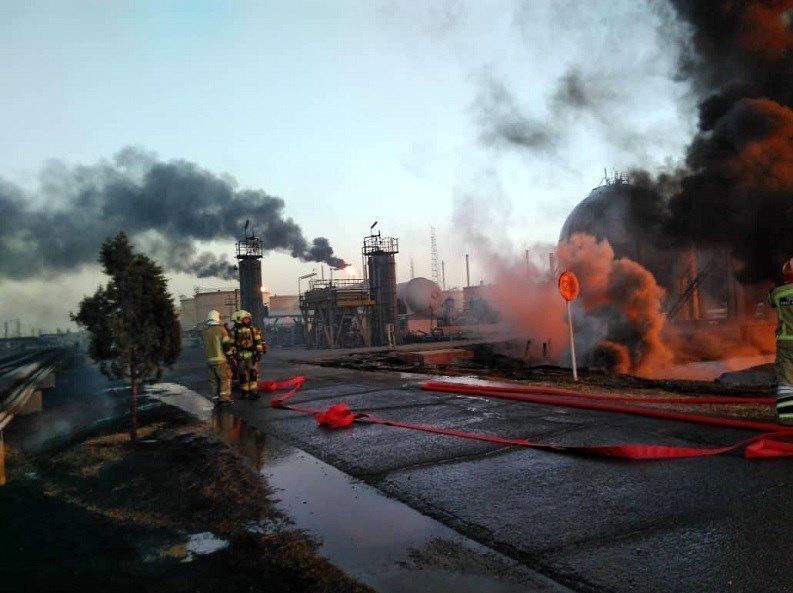 Shaker Khafaei told Shana: “An hour ago, one of the diesel storage tanks of Tehran Oil Refinery caught fire, and the reasons for this incident are being investigated by the relevant managers and inspection teams.”

He stressed: “Firefighting teams have been deployed in the refinery and are currently controlling and extinguishing the fire in the tank to prevent the fire from spreading to other tanks.”

The public relations head of the Tehran Oil Refinery ruled out the possibility of any sabotage operations.

“Fortunately, there were no casualties in this incident,” Khafaei said.