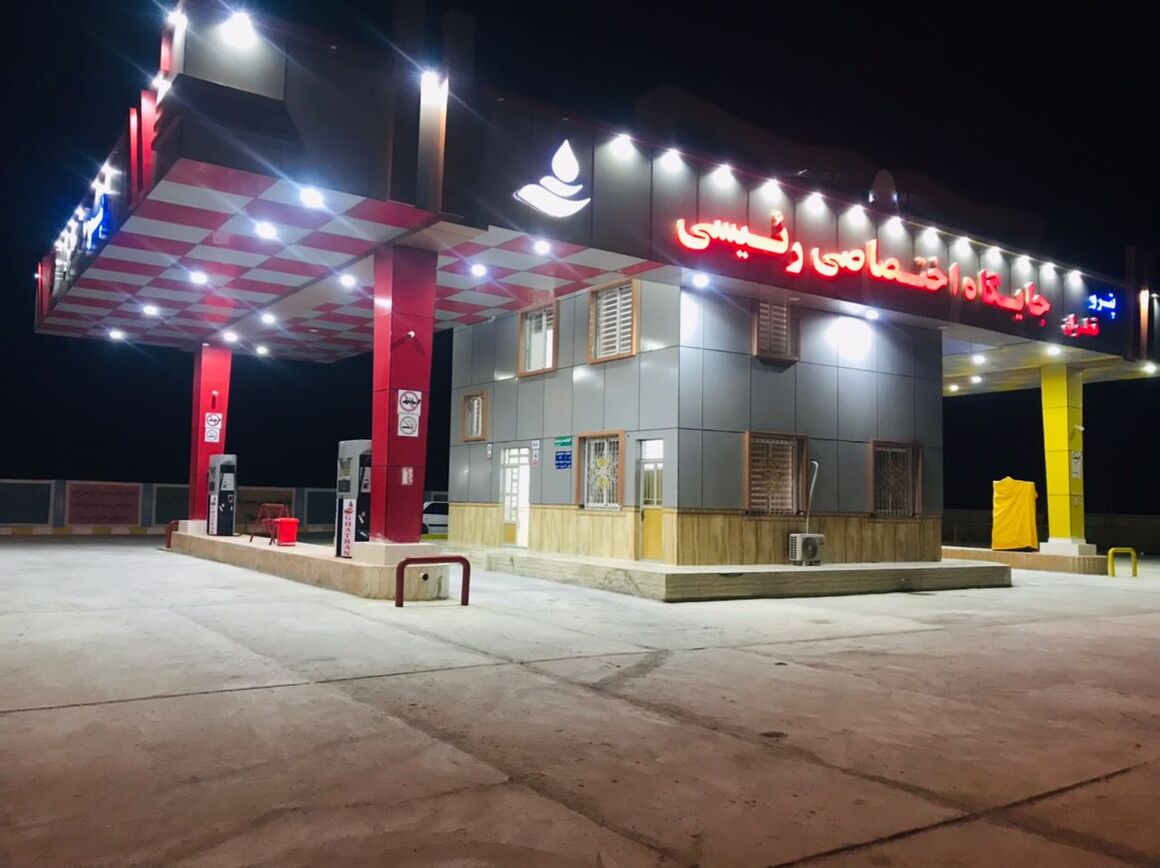 Jalil Salari said: “The disruption was caused by a communication problem between the fuel supply station systems and the central system, which is being investigated and resolved.”

He emphasized: “To solve this problem, we are taking actions manually and activate the offline system inside the stations by installing software, and the connection between the terminal and the center has been established in some stations.”

The Deputy Minister of Petroleum for Refining and Distribution Affairs said: “Currently, refueling has been made possible in about 15 fuel supply stations in Tehran, and we have done the same in some provinces.”

Reacting to the possibility of cyberattack, he said: “This case is currently being investigated to see if it was a software problem or a cyberattack.”