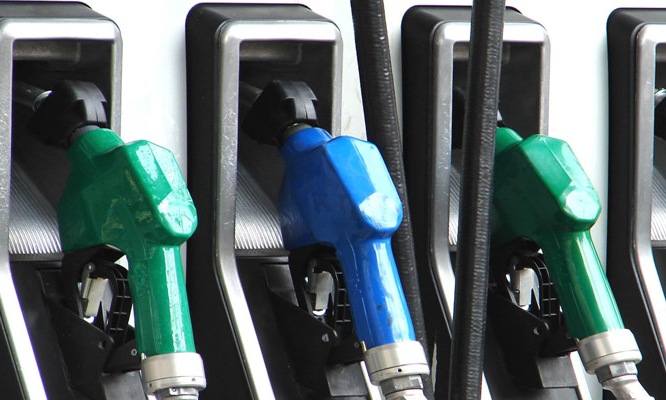 Following interruption in the country’s smart fuel system, the General Department of Public Relations of the Ministry of Petroleum released a statement which reads:

“Following the technical problem created in the fuel smart card system, the use of the fuel card in the filling stations all over the country has been interrupted for a few minutes; however, according to the information obtained by the National Iranian Oil Products Distribution Company (NIOPDC), refueling at many filling stations functions well, and despite the outage of the smart fuel system, most people can refuel at the free price.”

“The NIOPDC experts are investigating the technical problem to resolve it, and this assures our dear compatriots that there will be no problem with the compatriots’ fuel quota.”