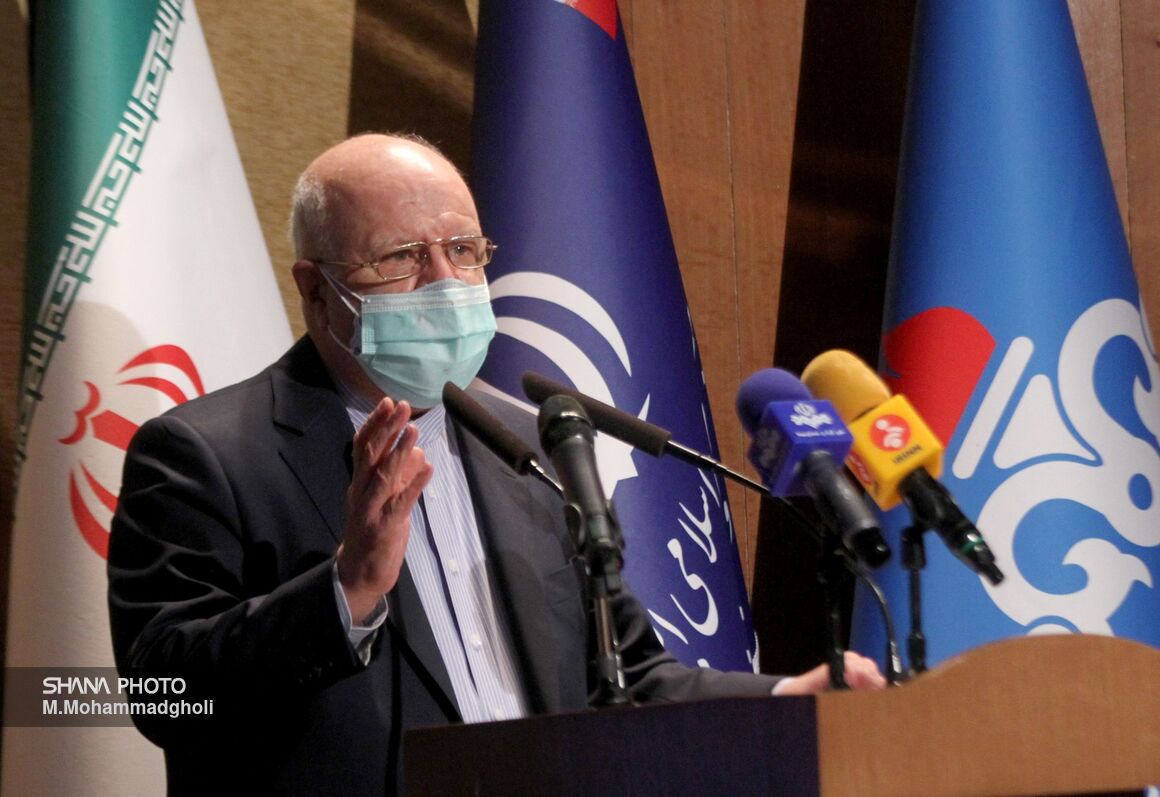 Addressing a virtual ceremony to launch 3 major pipelines for the transfer of petroleum products on Monday, Mr. Zangeneh said that the administration had carried out great work in the field of refining, distribution and export of petroleum products, adding that the country’s refining capacity has increased from 1,800,000 barrels per day in 2013 to the current figure of 2,200,000 barrels per day.

Mr. Zangeneh further stated that plans to improve the quality of refineries were also carried out in recent years, adding nearly $2 billion has been spent for upgrading Tabriz, Bandar Abbas and Isfahan refineries which has led to a 7 million liters per day of gasoline production capacity enhancement as well as promotion of the quality of 10 million liters of petrol and 11 ml of gasoil to Euro-4 and 5 standards.

He also mentioned two projects of stabilizing refining capacity of Abadan Refinery and the oil and gas refining unit (GHT) of Isfahan Refinery as two ongoing projects in the refining sector of the country.

According to him, by exploiting the refining capacity stabilization plan of Abadan Refinery, the fuel oil produced by this plant will decrease from 45% to 26% and the quality of the refinery’s products will be upgraded to Euro 5.

The progress of this project is currently more than 65% and the first phase is expected to be operational next calendar year, he added.

Also, the oil and gas refining unit (GHT) and the quality improvement plan of Isfahan Refinery is underway, Mr. Zangeneh added. “Since 1392, we have issued 44 permits for construction of crude oil and gas condensate refineries with a daily capacity of 3.1 million barrels.”