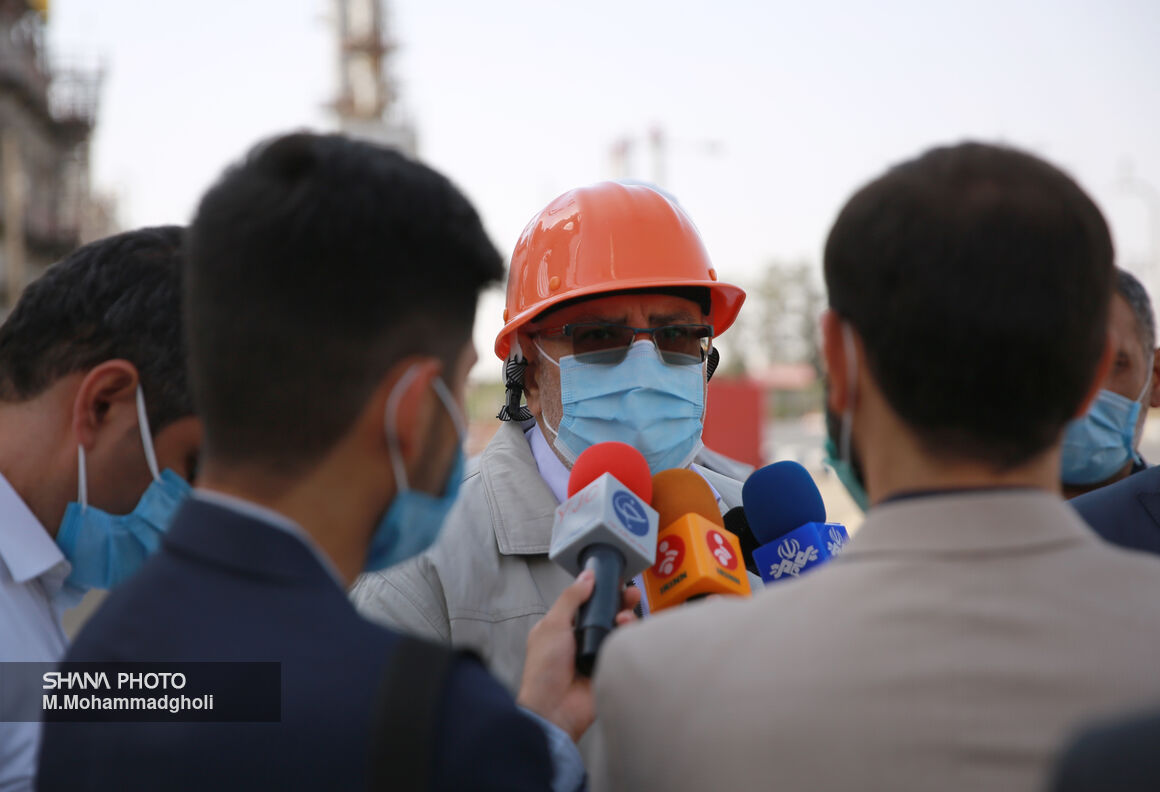 Speaking to reporters following a visit to Tehran Refinery on Friday, Mr. Owji said, “God willing, according to the defined schedule for existing refineries and new refineries, in the next four to five years, the capacity of the country’s refineries will increase one and a half times.”

He said, “We visited one of the oldest oil refineries in the country, which accounts for roughly 13.5% of the country’s refining capacity.”

The Minister of Petroleum stated that his ministry has two agendas regarding refineries; the first is to improve the quantity and quality of existing refineries and the second is to build refining capacity by building new refineries or petro-refineries.

“Fortunately, investors have been identified for creating and developing refining capacity, and agreements have been reached with the Ministry of Petroleum,” he said.

“This year, considering that we will not have an additional volumes in the field of natural gas production and consumption in the domestic, industrial and power sectors will increase by 10% compared to last year, we expect to face a deficit of 200 million cubic meters of gas per day in the cold season of the year (January and February), which according to the plans for replacement with liquid fuel, we will try not to cause any trouble for the people.”

He also touched on gas diplomacy, and said: “One of the issues we are pursuing is the issue of gas diplomacy with neighboring countries, including Turkmenistan. We will also have this issue on the agenda to increase the current 2% share of Iran’s gas trade. We will also hold talks with Turkmenistan, Iraq and other neighboring countries to increase gas exports and trade.”