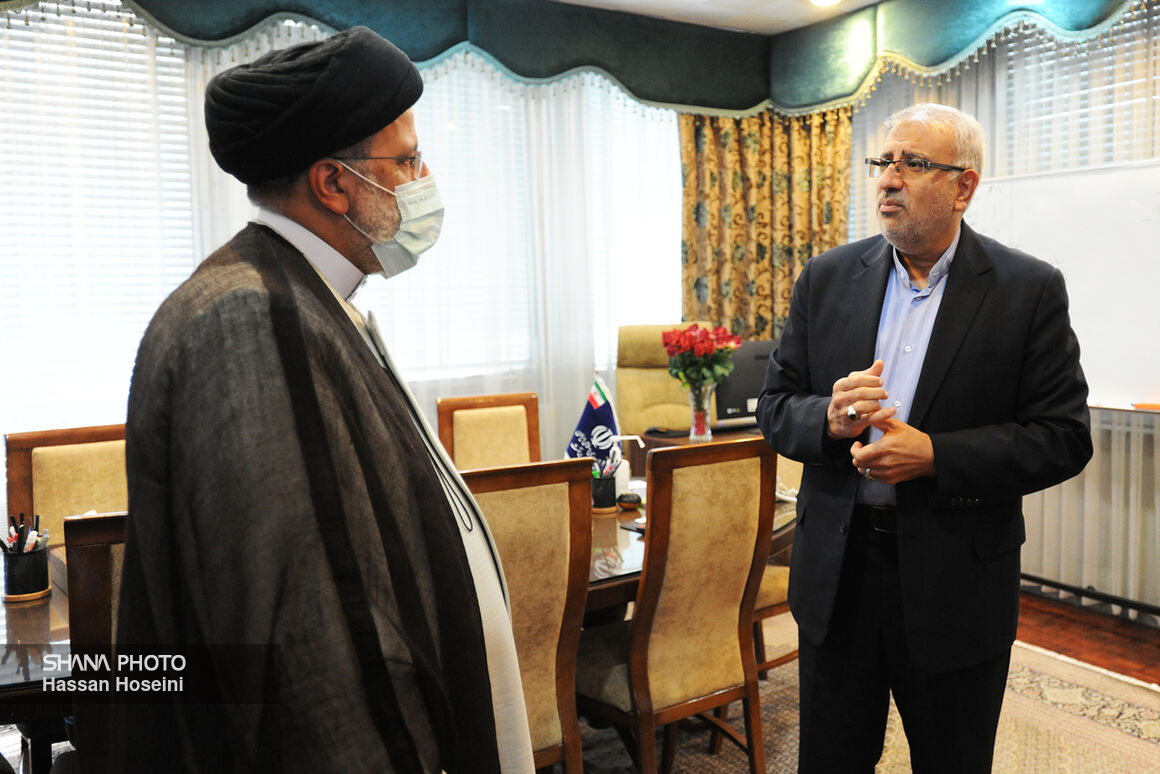 Owji said: “I promise the fuel system will be activated in the next one to two days.”

The Minister of Petroleum announced the activation of more than 3,000 fuel stations across the country, and said: “I promise that the smart fuel card system will be activated in the next one to two days so that the dear people will be able to use their quotas.”

During the visit of President Ebrahim Raisi to Ministry of Petroleum on Wednesday, October 27, 2021, Javad Owji said: “We are currently in contact with all petroleum products distribution companies in all parts of the country. Currently, 3,050 stations are active and people can refuel their cars manually without using the smart card system.”

He added that currently 300 gas stations across the country supply gasoline to cars with smart fuel cards, adding: “We have informed the people that fuel quotas are reserved in their cards and there are no problems in this regard.”

The Minister of Petroleum underlined people’s good cooperation with their servants in the Ministry of Petroleum, despite the delays in some stations, and noted: “The enemy wanted to harm the Iranian people, but with the support and patience of the people, they failed.”

Addressing the President, Owji said: “I promise you that the smart fuel card system will be activated in the next one to two days so that the dear people can use their quotas.”

Today, President Ebrahim Raisi made an unannounced visit to the Ministry of Petroleum to inspect the operation of fuel stations across the country.