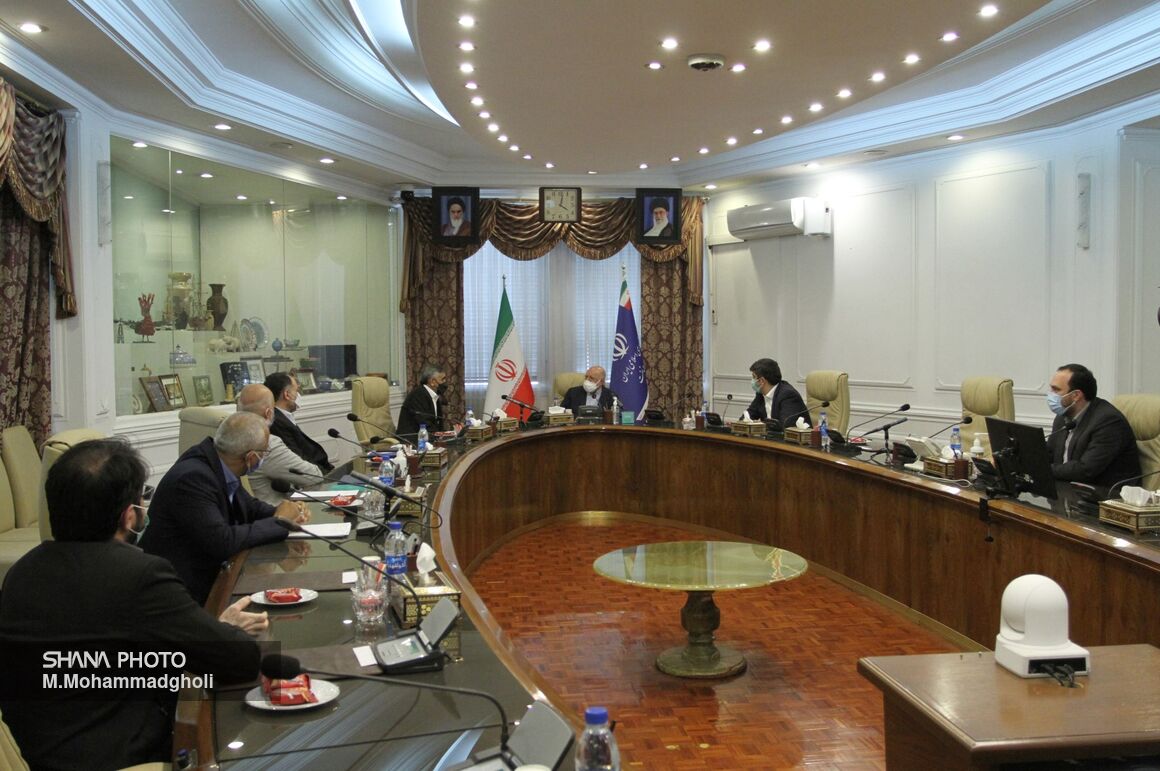 Speaking on the sidelines of a ceremony to unveil the system on Monday, August 2, 2021, Iranian Minister of Petroleum Bijan Zangeneh told reporters: “The Petroleum Products Request System (SADAF) is one of the most advanced systems to prevent smuggling of petroleum products.”

He said dozens of state and private entities were involved in the system’s development which directly takes requests for fuel from consumers.

Noting that about 200 million liters of liquid petroleum products ARE distributed in the country on a daily basis, the Minister of Petroleum continued: “I recently announced in a letter that in the calendar year of 1398, about $80 billion in hidden subsidies was paid to energy carriers, which is a large figure.”

He also touched on the Crescent case: “The Crescent [case] is a live case in the International Court of Arbitration, whose first verdict is estimated to be issued in September.”