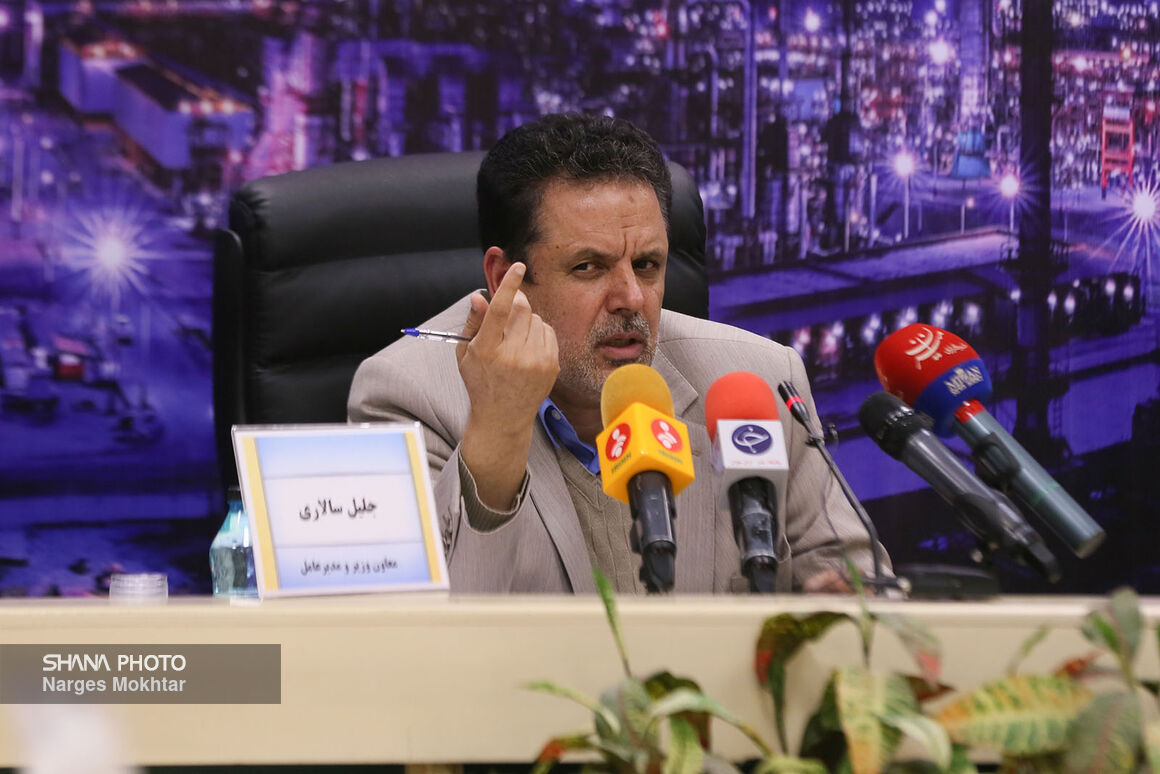 Jalil Salari presented a report on the actions of the 13th administration in the country’s refining industry in a press conference held this morning (Sunday, November 21) in the presence of the media at the headquarters of the NIORDC.

“The necessary planning to increase the country’s transmission capacity by 10% by land has been done and the completion of development plans for Isfahan and Abadan refineries has been prioritized in the plans of the refining and distribution industry,” he said.

He considered the increase of oil and product transmission pipelines as another program facing the industry, and emphasized: “In parallel with the increase of pipelines and storage capacity in stocks and tanks, the construction of a new refinery is on the company’s agenda.”

The NIORDC CEO further criticized some measures in the previous administration, and said: “Some announcements of the previous administration caused stoppage of development measures in the refining industry,” adding that in previous years, 4,000 tankers had been removed from the refueling cycle, and that the necessary management had not been done in the winter fuel supply and the storage capacity had been reduced by 10 to 15 percent.

He emphasized that in the 70 days of the company’s management, in addition to returning the tankers to the fuel distribution chain, 2,300 tankers were also returned to the refueling cycle.

Salari, who is also the Deputy Minister of Petroleum for Refining and Distribution Affairs, further noted that the country’s petrol consumption had reached 90 million liters per day.