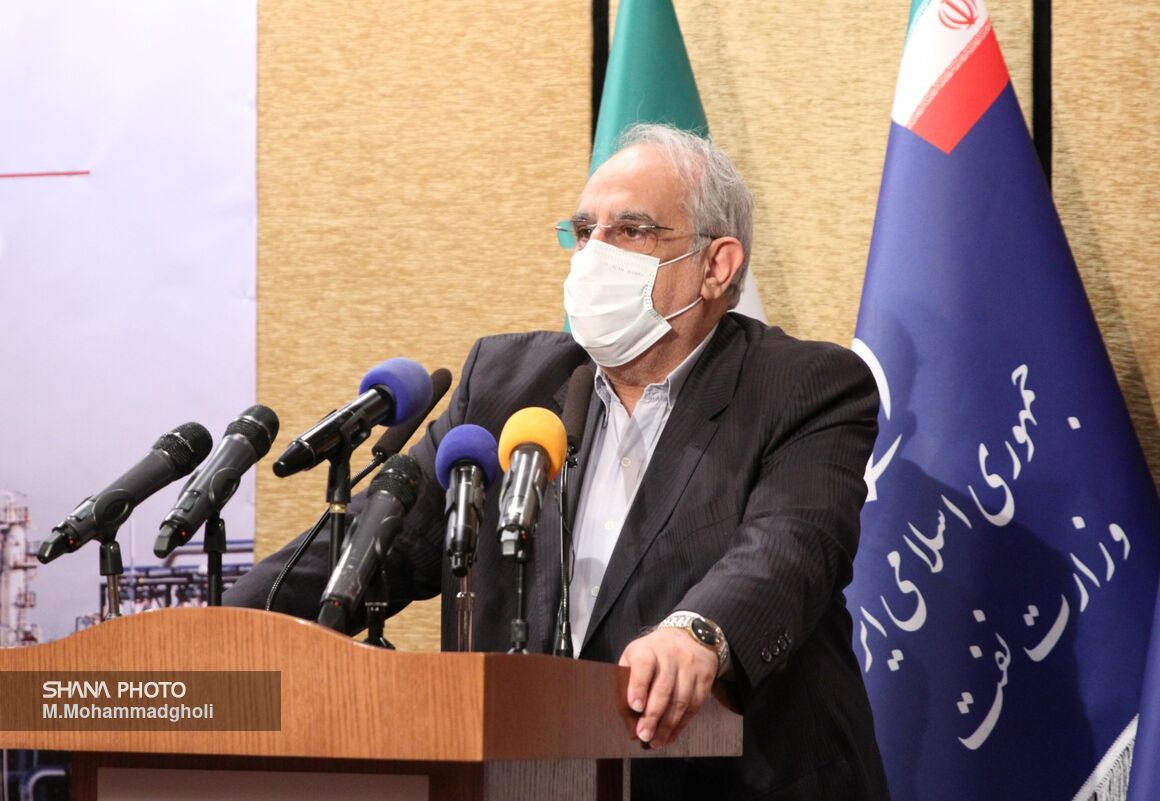 Addressing a signing ceremony of 3 contracts to capture flared gas between Bidboland Gas Refinery and three local firms on Monday morning, Masoud Karbasian said NGL 3,200 plant is one of the projects aimed at gathering associated petroleum gas by 500 mcm/d of which 250 mcf/d will become operational by the end of the current calendar year, which began on March 21.

He said the project has so far made 75% progress and is being pursued by the Persian Gulf Petrochemical Industries Company (PGPIC).

The project is focused on capturing flared gas in the fields located in the west Karoun region.

Elsewhere he added that NGL 3,100 is another project which is under way with 260 mcf/d of capacity. The project is now 55% complete and is being developed to process APG of the fields in Ilam Province.

Karbasian added that there is another project between Bidboland Gas Refinery and Maroon Petrochemical Company in this regard. Once the project comes online, 870 mcf/d of gas will be added to the country’s production.