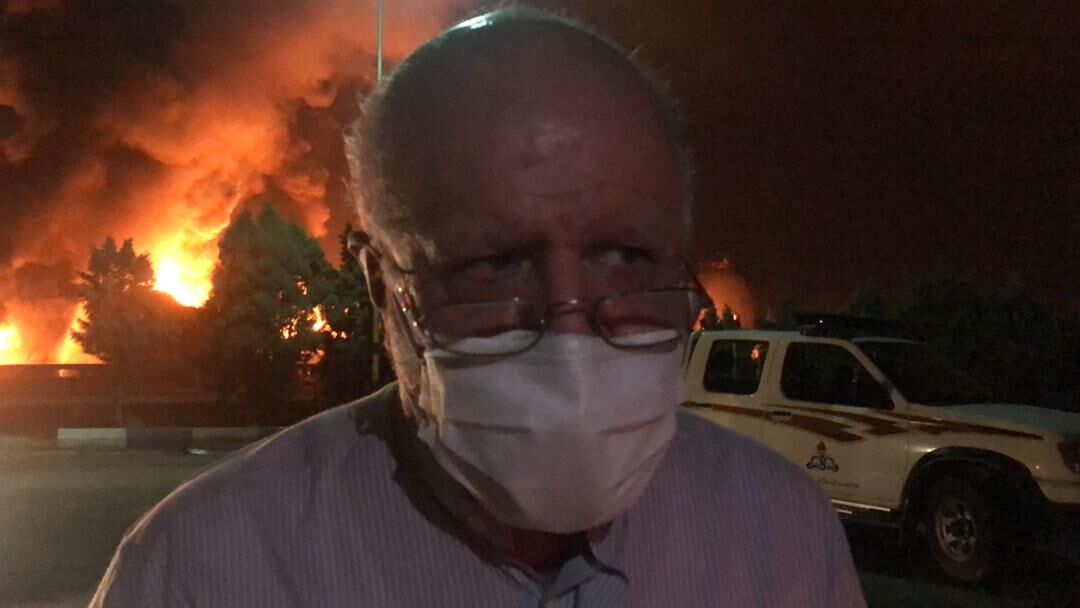 Bijan Zangeneh added: “The accident was related to the leakage of two tanks of the Tehran refinery, which had no role in the production process.”
He stressed: “The decision taken by colleagues, friends and experts after the meetings of the Crisis Staff is to cool the surrounding tanks and be patient to finish the hydrocarbons.”
“Fortunately, there is nothing to worry about based on the reports,” he said.
Zangeneh added: “According to the plant’s executives, the refinery will be operational from tomorrow.”
Referring to the discharge of hydrocarbons in the tanks for more safety, he said: “There will be no disruption in the supply of the country’s products and there are sufficient reserves.”
The Minister of Petroleum emphasized: “There is no disruption in the production of various refinery products.”