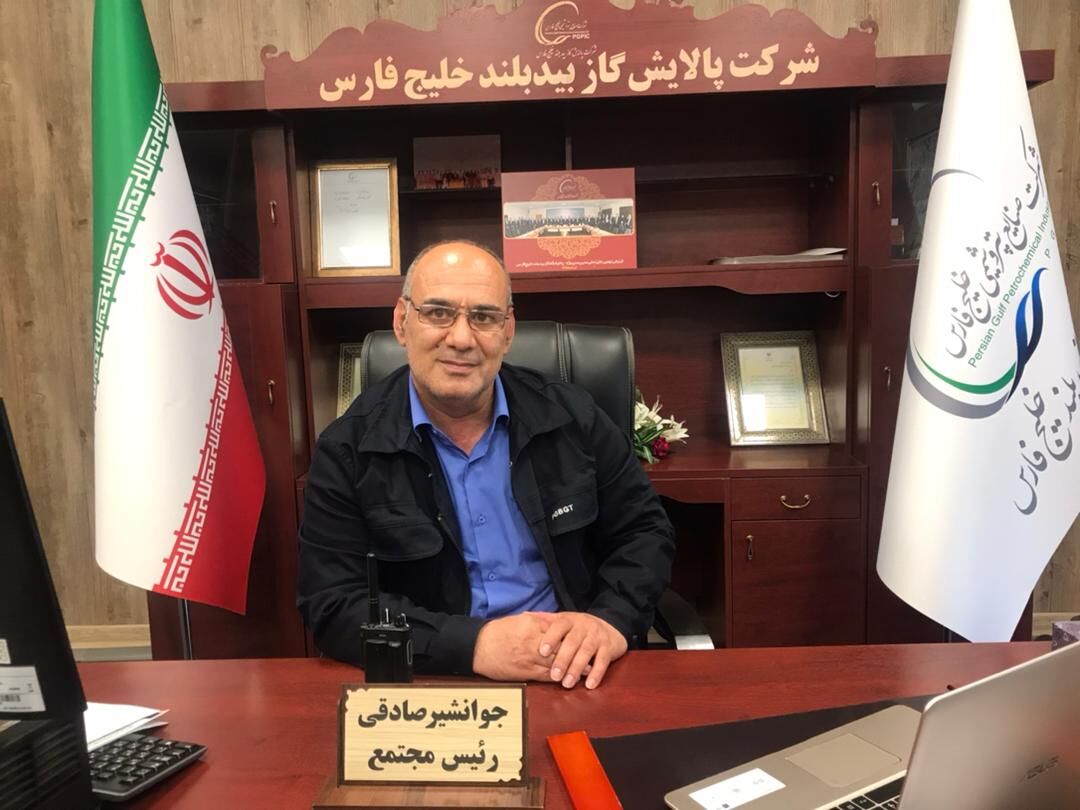 Antifoam is an important control substance in the process of removing sulfur and carbon dioxide from sour gas.
According to Persian Gulf Bidboland Gas Refining Company, Javanshir Sadeghi, the head of the company’s complex, said: “Following the announcement of the company’s macro policies by the CEO in the calendar year of 1400 (which began on March 21), the Committee for Self-Sufficiency and Support of Domestic Manufacturing succeeded in replacing foreign samples with an Iranian antifoam by carrying out expert and operational studies.”
He noted: “In order to perform process tests in the amine unit, first one of the integrated units was operated experimentally with Iranian antifoam, and then the total amount of the item needed by the refinery was provided after performing analyzes and process changes and by ensuring the proper quality of materials.”
The head of Persian Gulf Bidboland Refinery Complex said: “In addition to preventing the outflow of foreign currency and spending a lot of time on solving problems in transportation and transit of foreign products, fortunately the Iranian antifoam has a very high quality.”