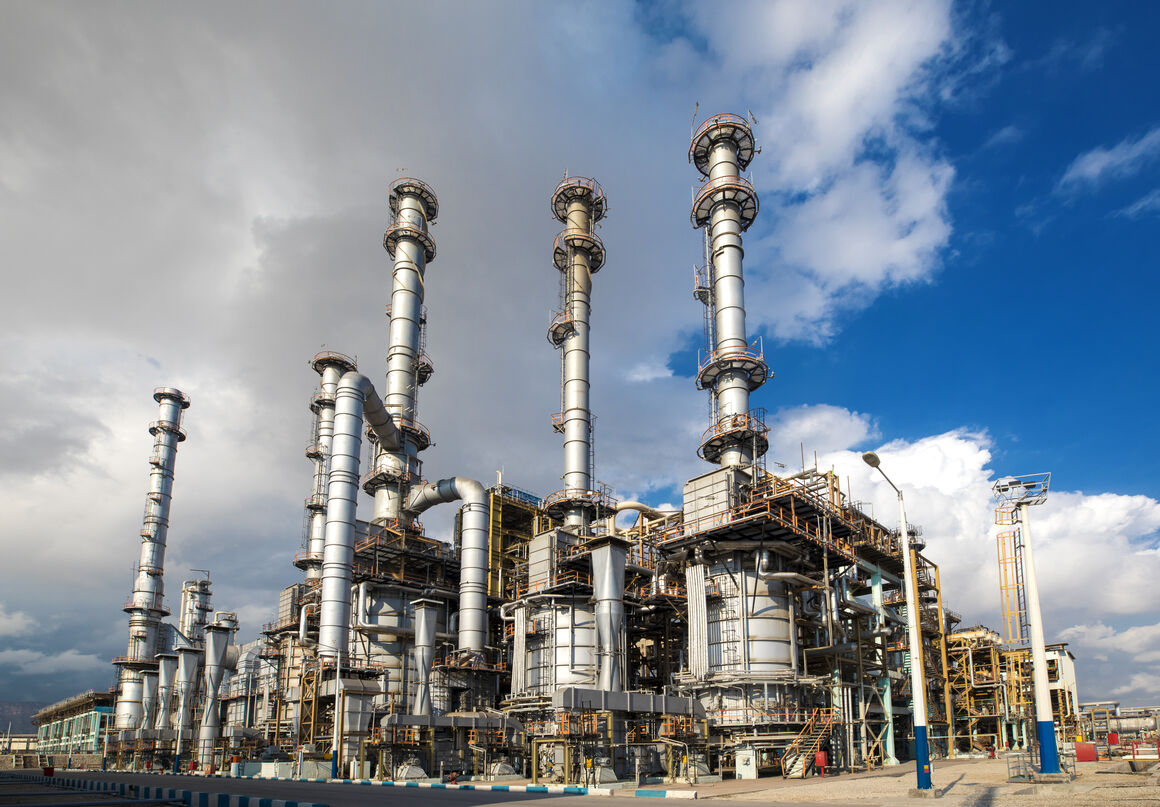 In 2006, Iran was importing more than 27 ml/d of gasoline, which cost Iran too much in hard currency for energy supply security. Therefore, the issue of gasoline sanctions took up added significance and Iran had to reconsider some petrochemical processes in order to use an alternative product to gasoline.

Following the commissioning of the Persian Gulf Star refinery, the page turned for Iran’s refining industry and the country became independent of gasoline imports thanks to the daily output of more than 50 ml of Euro-4 and Euro-5 grade gasoline. Furthermore, the country became a gasoline exporter for the first time.

In fact, as the case of Iran’s gasoline imports drew to a close in October 2018, a new chapter opened to Iran’s refining industry. Therefore, refining units supplied domestic needs and even accounted for gasoline exports.

Previously, although nine oil refineries were operational in Iran, the country had to import 27.3 ml/d of gasoline to meet domestic needs. To that effect, millions of dollars spent on gasoline imports rather than being invested in other projects. But today, with the development of the refining industry and completion of the Persian Gulf Star facility, the crude oil and gas condensate refining capacity has reached 2.3 mb/d, ending the need for budget allocation for gasoline imports.

At the first glance, the imagination is that by building and operating the world’s largest gas condensate refinery in Bandar Abbas, Iran is seeking to become independent of gasoline imports. But a deeper look at the mix of feedstock and products of this mega-refinery shows that self-sufficiency in gasoline production would be only the first link in the chain of the refinery construction and development. Consumption of more than 500,000 b/d of condensate at this refinery along with enhanced production of gasoline and gasoil has reduced gas production risk in the South Pars gas field, and guaranteed reliable gas supply to industries, refineries and household sector in addition to putting gas aside for export to neighboring nations. Of course, commissioning the Persian Gulf Star refinery has afforded the petroleum industry another bargaining chip, raising the naphtha output capacity to 4 ml/d, which has become a key liquid feedstock for Tabriz and Shazand petrochemical plants. To put it more simply, Iran’s oil refining industry has killed two birds with one stone by operating the Persian Gulf Star refinery. On the one hand, the ground was prepared for self-sufficiency in gasoline and gasoil production, and on the other hand, put an end to naphtha feedstock shortages in the petrochemical industry.

With the outbreak of the coronavirus, followed by lockdown measures across the world, demand for crude oil, natural gas and petroleum products dropped sharply. According to official data, the average gasoline consumption stood at 97 ml/d during the first seven months of last calendar year, which fell about 30% to 75 ml/d this calendar year. Meantime, as COVID-19 conditions persisted in Iran and across the world, most refiners in Europe, India, China and South Korea among others, were strongly present in export markets in order to head off closure of refining facilities and job losses. That has helped the petroleum products – particularly gasoline, gasoline and jet fuel – market a supply-based market outstripping demand. Under the present circumstances, Iran’s refining industry could not supply more due to the decline in domestic demand while on the other hand; air and land routes were closed due to the coronavirus, thereby making it impossible for producers to export fuel.

A renewed look at the oil refining industry shows that in terms of quantity, Iran’s refining capacity stands at about 2.3 mb/d, while the production capacity of gasoline and gasoil (both euro-grade) stand respectively at 110 mb/d and 120 mb/d. Therefore, with diversity in the products’ mix, particularly a strategically important product like naphtha, this industry has managed to neutralize the crisis through enhanced naphtha production and exports. Naphtha is used in the petrochemical and polymer industry. Heavy naphtha feedstock has been used in the catalytic conversion unit rather than being used in the isomerization and gasoline pools in order to feed aromatic industries like benzene, toluene and BTX.

According to experts in the feedstock sector, the lighter a product is and the lower in terms of sulfur content, the lower investment you would need for the development of the petrochemical industry. More middle distillate products would be out at your disposal for the development of this industry. When the feedstock is heavy and sour, more technology and investment would be needed. Therefore, gas condensate may create a unique opportunity for the design and construction of petro-refineries. More than 60% of gas condensate components may be transformed into naphtha, which is the main feedstock for petrochemical plants.

Naphtha production has given rise to new concepts in this industry. Gone is the time of refinery construction merely for producing fuel. Even under post-COVID circumstances, Iran may diversify its transportation sector fuel mix and enhance the CNG share in order to manage the jump in the gasoline consumption and through increasing the CNG share in the fuel mix in the transportation sector, billions-dollar investment would be used for the construction of petro-refineries rather than building refineries to produce gasoline and gasoil.

Oil and gas are not separate. In Iran, with a diverse mix of feedstocks like ethane, methane, propane, butane and condensate; as well as a variety of crude oil categories, it would be possible to build lucrative industries running on various oil and gas feed stocks. Naphtha production and exports under sanctions and COVID-19 condition showed that the resilience of the oil refining industry would increase along with diversity in the mix of products.