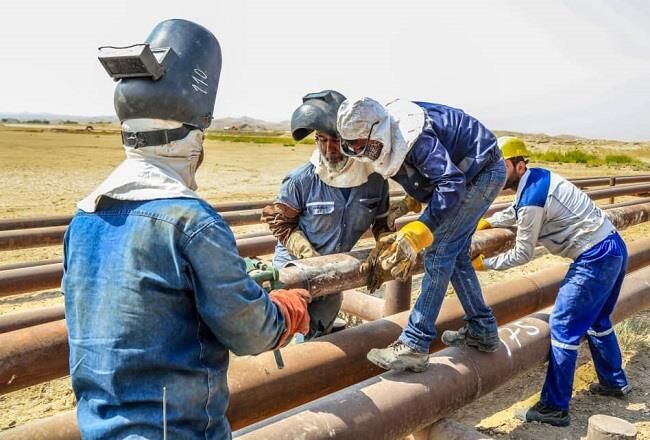 The calendar year 1399 can be considered a turning point in the country’s refining industry; during the year, the industry was able to play an important role in the country’s hard currency generation and economy with a significant growth in the export of petroleum products under the sanctions.

The National Iranian Oil Refining and Distribution Company (NIORDC), with detailed step-by-step planning for self-sufficiency in the production of petroleum products, has taken steps to the point that in 1399, not only the country needs to import gasoline, but Iran has made over $1.4 billion from the export of petroleum products.

The country also achieved a refining capacity of 2.3 million barrels per day to rank first in the Middle East for export of petroleum products.

Also the company launched 4 important oil and product transportation pipelines during the year which save the country over 4,000 billion tumans annually as they prevent the daily commute of 3,000 tankers and consumption of 178,000 liters of gasoil.