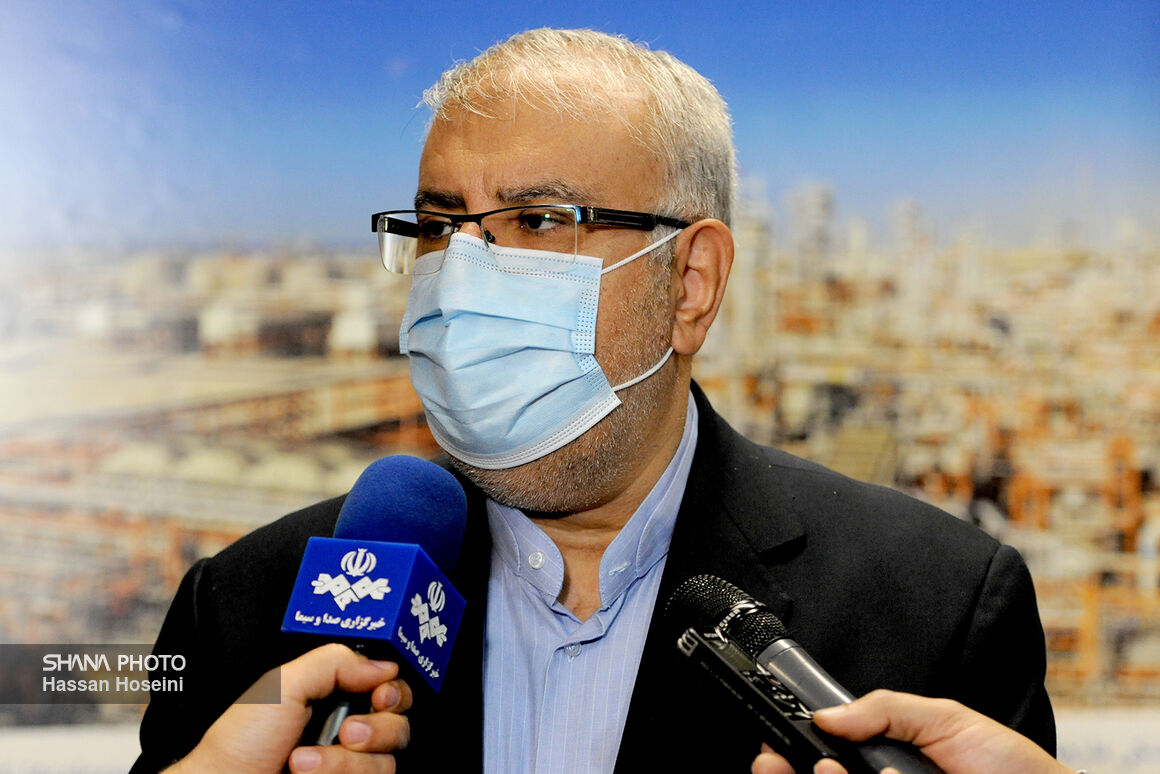 In a televised interview on the status of fuel supply stations across the country due to the disruption in the smart fuel system, Owji said: “Unfortunately, before noon today (Tuesday, October 26, 2021), most stations in the fuel smart system were disrupted and attacked.”

He added: “In the NIOPDC, with the formation of the crisis headquarters, it was immediately ordered that the offline executive system and refueling be done manually in all stations.”

The Minister of Petroleum emphasized: “The final decision was made to send our colleagues to all stations one by one and operate the stations manually so that people would not face the challenge of receiving fuel and use their gasoline quota, which is free until the activation of the fuel smart card system.”

Reacting to the increase in gasoline prices following the incident, he said: “I seriously deny this, there is no discussion of increasing gasoline prices.”

The Minister of Petroleum assessed the gasoline reserves as favorable, and said that in the coming weeks “we will see the export of gasoline,” adding: “I promise the people that the fuel quota on their cards will be preserved and there will be no problems in this regard.”

Owji added: “I would like to thank the dear people who were patient and cooperated with their servants in the Ministry of Petroleum and the NIOPDC. I would also like to thank my colleagues at the NIOPDC who took action in the shortest possible time so that people would not be challenged.”