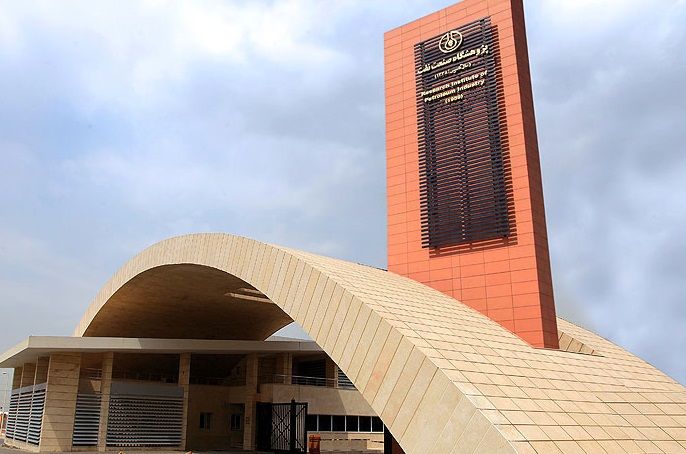 According to RIPI, Mojgan Shirkhani, director of the Downstream Campus of RIPI who is in charge of the well lubricant production project, said: “The transfer of gas and liquid fluids in oil and gas complexes is one of the most important tasks of wellhead valves. In case of emergency, by opening and closing the valves, the flow of fluid can be established or stopped, and one of the things that should be considered in the maintenance of these valves is their lubrication.”

“Improving the performance of valves and preventing them from corrosion is one of the most important tasks of lubrication,” she said. “Wellhead valves lose their efficiency due to non-lubrication and only act as a connecting pipe, which is very dangerous and can cause accidents in the oil industry, so periodic safety inspections should always be considered to lubricate the valves to ensure proper operation.”

The RIPI official further noted the characteristics of wellhead valve lubricants, and added: “These lubricants have a complex and special formulation of corrosion inhibitors, inorganic hardeners and fillers in a synthetic base oil.”

Shirkhani stated that in the past such lubricants were supplied by a few American and European companies but can now be produced domestically.